We often get lots of questions asking which Aero handguards are best for different types of applications. In the video above, the folks at Aero Precision answer some of those questions!

The ATLAS series of handguards is Aero’s flagship handguard lineup. This product line consists of two variants, the ATLAS S-ONE, and the ATLAS R-ONE handguards.

The ATLAS R-ONE is a lightweight handguard that features a full top picatinny rail. This allows space for most top rail-mounted accessories, such as IR lasers/illuminators and pressure switches. The R-One handguard utilizes M-LOK slots on both sides as well as the bottom of the handguard for the installation of compatible M-LOK accessories and rail sections.

The ATLAS S-ONE is an ultra-slim lightweight handguard very similar in construction to the ATLAS R-One. Featuring a slimmed-down top, the S-ONE only utilizes picatinny rails at the very front and rear of the handguard to allow for optics and sight mounting. This creates a super slim and lightweight handguard for builds that will not utilize a full top picatinny rail. The ATLAS S-ONE has M-LOK slots on both sides and the bottom to allow for the installation of compatible accessories and rail sections.

The ATLAS lineup of handguards is compatible with any Mil-Spec threaded upper receiver as well as Aero Precision’s M4E1 Threaded Upper Receivers.

*NOTE: The ATLAS series of handguards are not compatible with Aero Precision M4E1 Enhanced Uppers.

The Enhanced Handguard is unique in its mounting capabilities. Available for purchase in two different mounting configurations, you can mount this handguard directly to an M4E1 Enhanced Upper Receiver, or purchase it from us with a BAR barrel nut that allows it to be mounted on any Mil-Spec threaded upper receiver, or Aero Precision’s M4E1 Threaded Upper Receiver models. To learn more about handguard compatibility on Aero’s M4E1 Enhanced and M4E1 Threaded models click here.

The Quantum Handguard is a great option for those looking for a very minimalist or entry-level handguard. With the same mounting capabilities as the Enhanced Handguard, the quantum features M-LOK rail sections on all sides, and a single section of picatinny rail at the front allowing for the installation of a front sight. 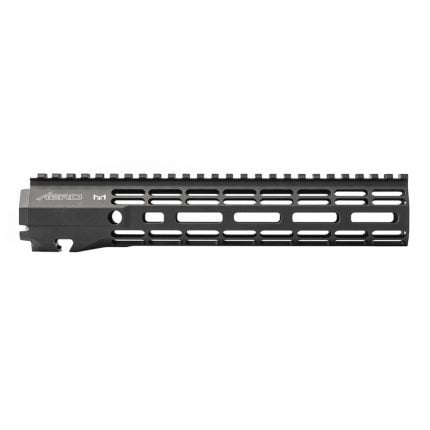 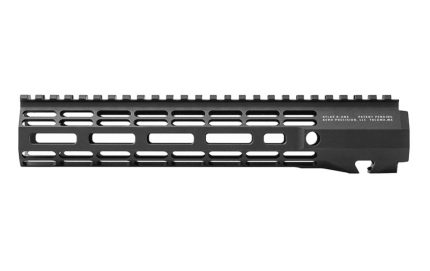 Aero Precision
$179.99
The ATLAS R-ONE is the newest addition to the Aero Precision Handguard lineup. Machined from 6061-T6 Aluminum, the R-ONE line
Add to wishlist
Add to cart
Quick view
Available on backorder 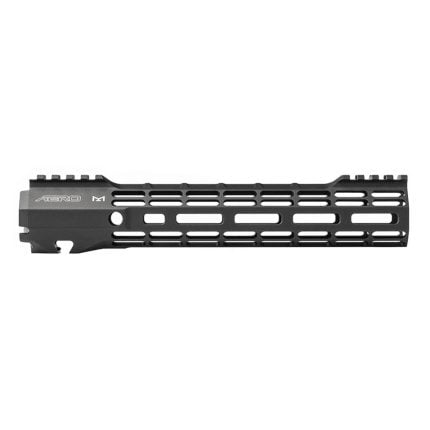 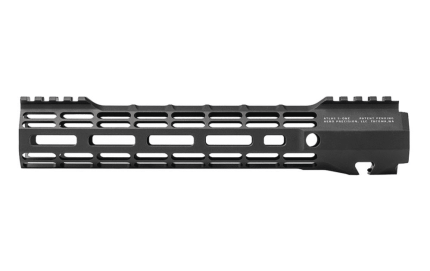 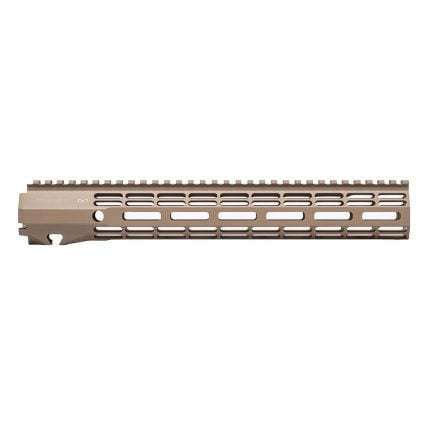 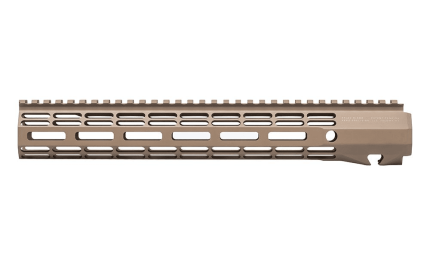 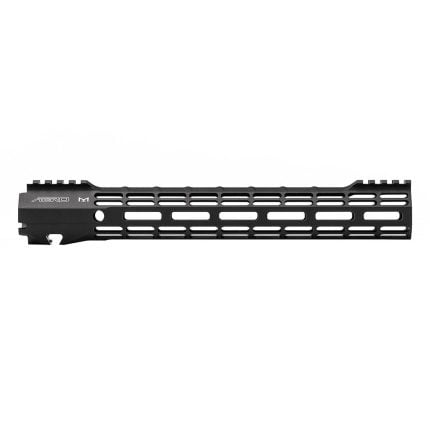 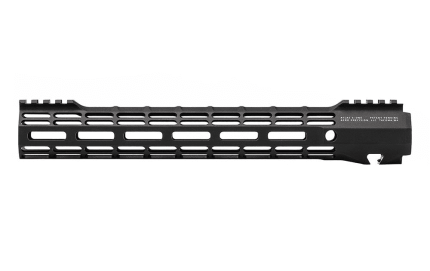 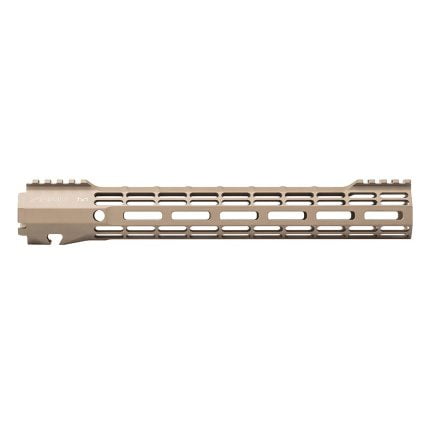 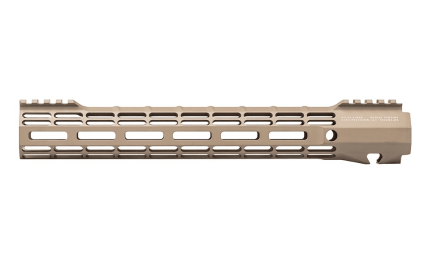 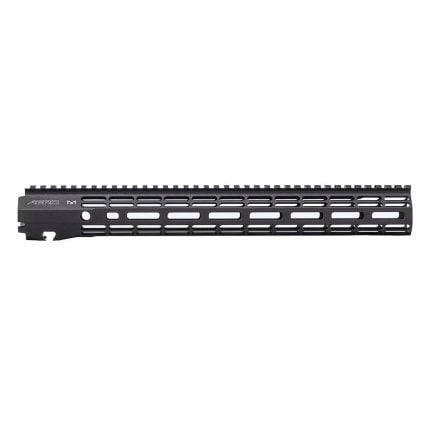 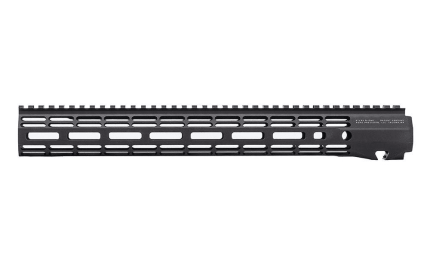 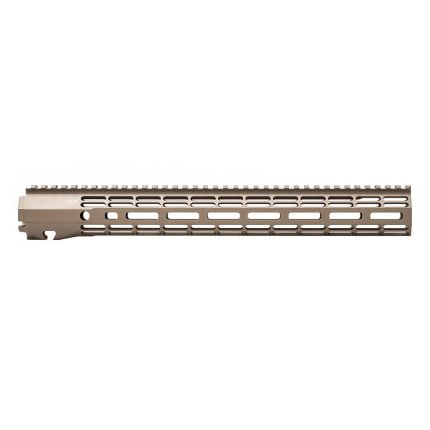 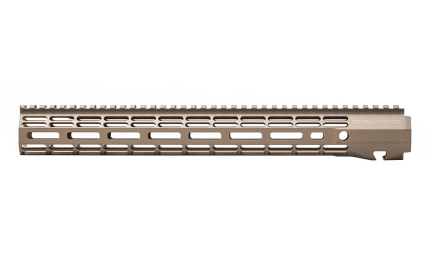 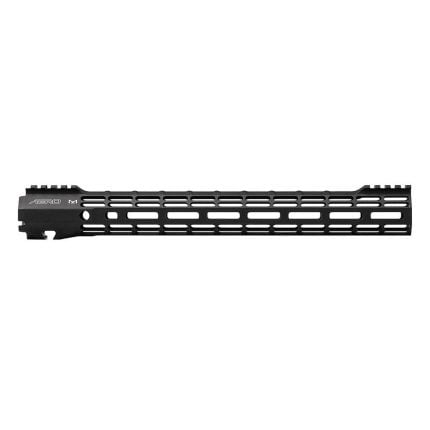 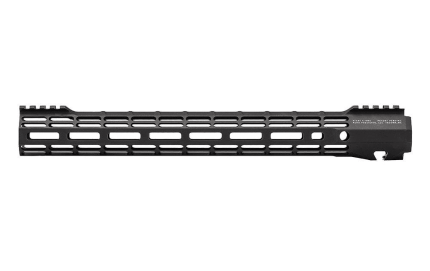 Most orders ship SAME or NEXT Business Day!   |   FREE SHIPPING on orders $99 and over with code FREESHIP99!*